I am convinced that flipping vacant land is hands down the best real estate model on the planet. I don’t say this lightly.

I assure you, I don’t make this claim flippantly. You see, most people don’t understand how the land flipping business works and they don’t realize the incredible opportunity there is within this asset class.

There’s a lot that I can say on the subject, but in order to keep this video concise, I’m going to cover the top seven reasons why I believe land flipping is better than practically all other types of real estate. Number one, the returns. Something unique about the land flipping business is that it’s normal for an investor to make a 100% ROI in a single deal. Frankly, it’s extremely rare to be able to achieve this kind of return consistently in any other type of real estate.

This is an incredible return, but again, this is just a typical base hit kind of a deal in the land flipping business. If you want to see what a home run deal looks like, you should check out Seth’s recent deal that he bought for $500 and sold for $25,000.

Yes, you heard that correctly. That’s a 4900% ROI. Number two, deals are relatively easy to find. One of the hardest things for real estate investors is finding deals on a consistent basis. That’s where land is different.

Once land investors get their direct mail marketing dialed in. Finding deals is kind of the easy part.

When I used to  work for a large household wholesaling operation in Indianapolis, Indiana, we used to spend tens of thousands of dollars in direct mail marketing every single month.

In addition to this, we still had to pay for online advertising, work with other wholesalers and a number of other strategies to try and get deals. In contrast with land, it’s considered spending big money if you spend more than $2,000 on a single direct mail campaign.

In my business, I see one to two deals per every thousand letters I send. As long as I have mail out there, I’m getting deals. It’s just that simple. Number three, deals are way cheaper to buy. Another pain point for most real estate investors is figuring out how to finance each deal.

Going back to my household selling days, the Indianapolis market is considered relatively inexpensive. On average, we bought properties that cost between $15,000 – $35,000. If you think about it, even at these prices, that’s still a lot of money tied up into each deal. If we use $15,000 as an example and we buy 10 properties at that price, that’s $150,000 and acquisition costs alone.

Most land flippers are buying property between $1,000 and $5,000 so you can see land is just much more affordable.

Number four, there is very little competition. I recently attended a real estate meet up here in the Twin Cities Out of 60 to 80 people, I was the only one working in the land business. There were several wholesalers, rehabbers and buying hold investors, but again, not a single person there even had a clue about my business model.

This is the story almost every time I attend a real estate networking event, I’m normally the lone wolf in the crowd and get funny looks when I tell people what I do. 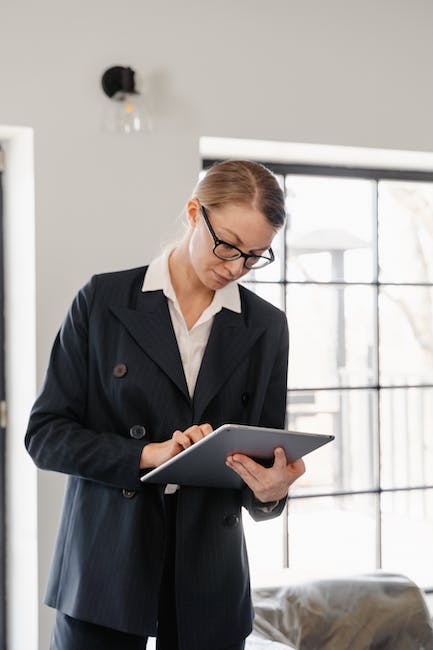 Most people haven’t heard about land flipping and they don’t understand how someone could make legitimate money from it. When it comes to buying and selling vacant land because you can essentially do this business anywhere it’s rare to run into other land flippers targeting the same leads as you. In fact, some land investors will look at the presence of competitors in the same area as a good thing because competition simply validates that the market is strong.

This was not the case when I worked as a house wholesaler. The more people that got started wholesaling houses in Indianapolis, the harder and harder it got to find deals.

For land flippers, our market is pretty much the entire nation, whereas most of the real estate investors are limited to working in one or two particular cities. You see, if you find that your number of potential deals is limited to one or two metropolitan areas, there’s an inherent cap on how much business you can do. And as competition arises, there’s going to be far less deals to go around. By contrast, when we look at undeveloped land, the threshold is just so much higher to support other investors.

The sky truly is the limit.

Flipping Land Number five, it’s strongly protected against recession. Unlike almost every other type of real estate, the land business doesn’t really stop if the economy bottoms out. This is all because of the fact that we’re able to buy properties at such low prices from the masses of motivated sellers around the country. Even in a recession. If we’re staying true to the model of paying 10% to 30% of market value, there’s a better than likely chance we can plan on selling our properties for at least the amount that we bought them for.

This enables us to easily get our capital out if things go South and then we can simply reinvest it at the adjusted market rate based on the recession. And due to the hard times, that typically accompany recessions, most motivated sellers will be even more motivated to sell than normal, which translates to better and better deals.

Even if for some odd reason we weren’t able to get our principal out due to the ability to sell land through seller financing, we could still turn a huge profit just by offering terms instead of demanding cash. Any way you look at it, the land flipping business is a lot safer than any other type of real estate. Even during the recession.

You just have to make sure you buy at the right price. Number six, it can generate cash flow if you want. Continuing the conversation about seller financing in land, you have a lot of options on how you can sell your property. It’s very common for land investors to make a 100% ROI just in the sell price alone and then if they choose to offer seller financing, they can make even more each year by charging additional interest.

It’s also common for them to get 80% to 100% of their original principal back just in the down payment.

It’s insane. I’m telling you nothing else can touch this business. And what’s even more crazy is that if you structure the terms of each seller finance deal properly, even if a buyer defaults on you, it’s not that big of a deal because remember the property is vacant.

There are no tenants to evict. There’s no house for anyone to destroy.

You simply assume control over the property, resell it to another buyer, and make the same money all over again. Number seven, you avoid the three T’s of real estate, Tenants, Termites, and Toilets. 90% of the horror stories you’ll hear about real estate investors boils down to tenants, termites, and toilets. But with land, you don’t have any of these problems. As long as you get the right deal at the right price, all you need to do is sell it.

That’s it. So I hope that,  at the very least, piqued your interest in the hidden potential of the land business

We help people buy, rent and sell homes Search for homes online, get insights about your neighborhood no matter where you live, and find the best mortgage options.