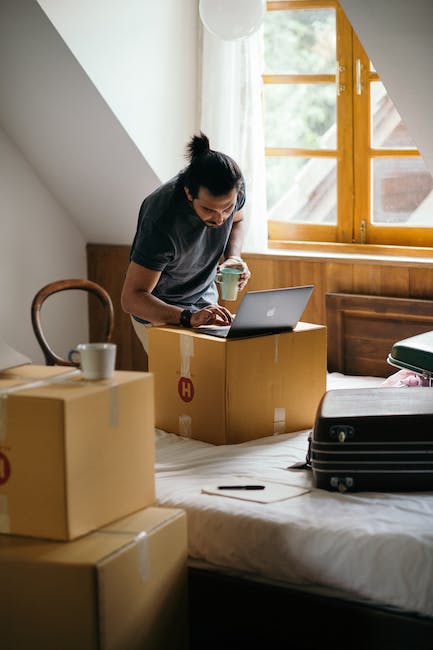 Real Estate Prediction -What the Federal Reserve Says About Inflation

Today’s , we’re going to talk about my real estate predictions for 2023, using facts and math. And you want to stick around the end because I’m going to tell you exactly what I’m doing. So it’s important to know that I don’t buy or sell residential housing. I just simply watch it from the sidelines as an investor, because most of my wealth is invested in real estate.

This is a very important point because a lot of people on YouTube are continually trying to sell you housing. And I’m going to show you why I think that’s a bad idea right now. First, we got to start with the Federal Reserve. Now, the Federal Reserve, as we know, sets the federal funds rate, which determines interest rate. The chairman is Jerome Powell, and he’s in a lot of heat right now because inflation is up in the eight and 9% range. The first thing to pay attention to is that the Federal Reserve themselves, in their own statement, on their own website, tell you that their target inflation rate is 2%. 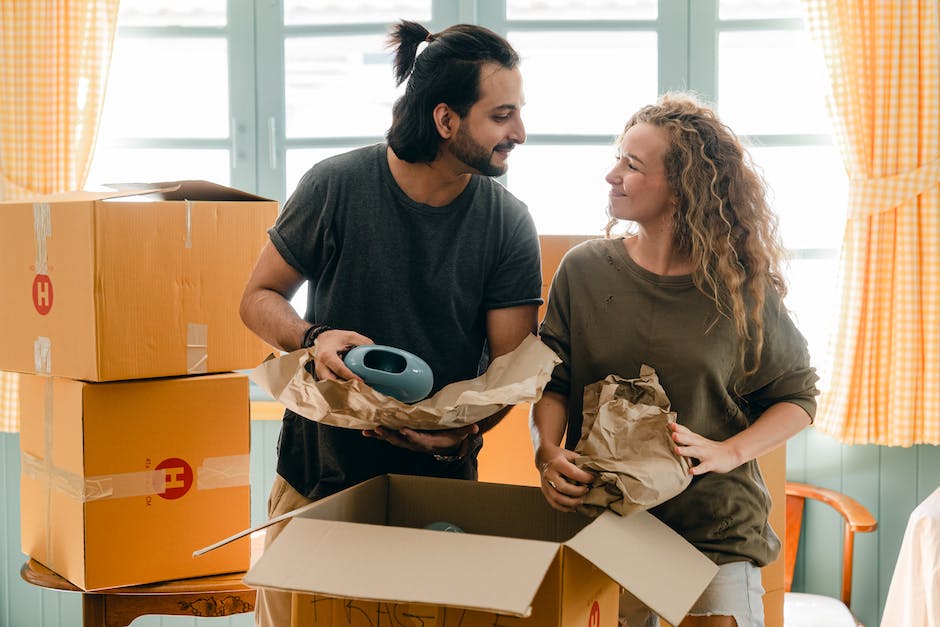 And it has been this historically back in the early 2000, there’s article after article of Jerome Powell talking about this 2% inflation target, as you can see from these three articles. And there’s many more on the Internet that Jerome Powell is prepared to continue to increase interest rate, to try to tamper down inflation.

And he says that he will fight inflation until the job is died and there will be pain and job losses as a result. So this is all public information that you need to be paying attention to. And if you’re really paying attention, it’s pissing off a lot of people, including those people that control the stock market. What Jerome Powell is saying is that he needs a soft landing on prices and he needs them to fall fast to temper this inflation, which also includes real estate housing. 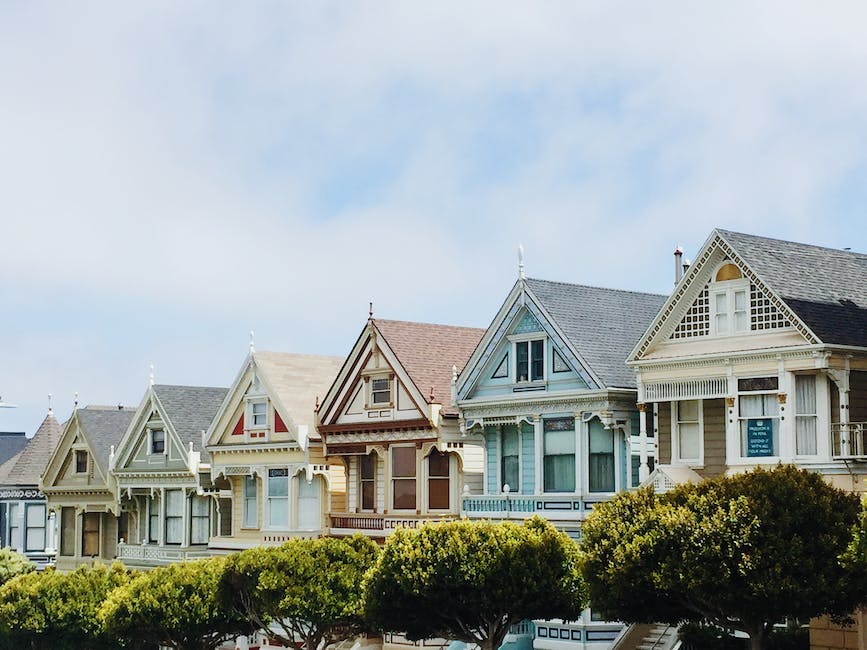 The Federal Reserve’s and Jerome Powell target is 2% inflation, which

So now let’s take a look at a few things that may not be so obvious to you as we all know, the Federal Reserve’s and Jerome Powell target is 2% inflation, which you may not know is that the last time we had 2% inflation, it was February or March of 2021.If you take a look at just one year later of March of 2022, you can see that there’s around a 6% increase in inflation in just a little over one year’s time.

I think this chart is important because you can see how fast inflation rose in just one year. This is exactly what consumers are upset about with the rising cost of housing, rent, food, gas and all of the things that normal people consume each and every day. What’s even more interesting is that these other colors in these chart represent other countries and hopefully you could also see that we’re experiencing in many cases, worldwide inflation. This is a very important point because as we buy and trade from other countries, they’re also experiencing similar conditions.

Real Estate Prediction How the Fed Can Lower Inflation Quickly

The million dollar question is if inflation can go up by 6% in just 12 months, how quickly can the Fed get it back down?So as I was trying to figure that out, as you could see here, is in March of 2021 to March of 2022, we obviously know that it went up 6%.

What this means is that each time the Federal Reserve increased the federal funds rate and slowed down the economy, inflation did not move at all.As you can see from these charts, from 8.5 to 8.5 in July of 2022.I’m recording this video prior to the August inflation numbers. 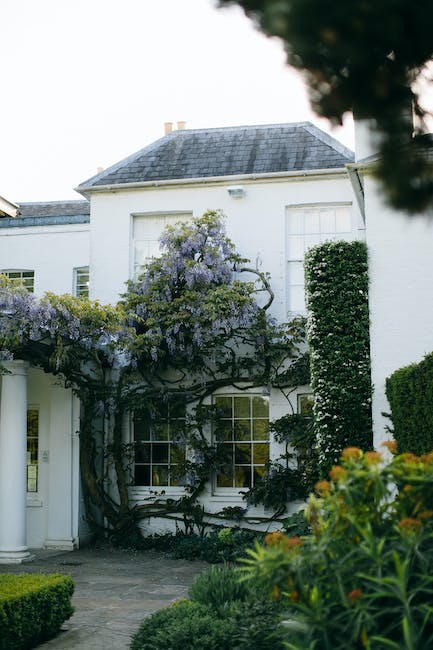 I want you to take a look at how the August numbers have impacted the economy and interest rates because the Federal Reserve is meeting again in September, as we’re going to talk about in the next chart.So what are the things on your mind should be?What is the Federal Reserve going to do in September?Because what they do in September is going to significantly impact the economy.As you can see, mortgage rates have nearly doubled from one year ago.This time last year, the 30 year rate was 2.78.This is significant. This is about $700 a month in a mortgage payment .So what has happened as a result of the Federal Reserve increasing rates four times this year since March? Well, as you would expect, mortgage applications have fallen to a 22 year low. And as noted earlier, the Federal Reserve still has about a 6% inflation issue that they need to try to resolve. So what does that mean for us?

I believe that this means that we’re going to have significant rate increases as a result of the prior four, did not do hardly anything. So here are my prediction. These are the first four meetings of the Federal Reserve in 2022, the next three September 20th, November 1st, and December 13.I believe we’re going to see another three quarters of a point in September, another three quarters of a point in November, and another half a point in December, which would increase the federal funds rate by another 2%.For those of you who are saying this will never happen, just remember the Federal Reserve is fighting a 6% inflation issue and the first four increases have only worked a little bit in lowering the 9.1 to 8.5.And for those of you who might think this is crazy, I, of course, put up the chart for the federal funds rate.

Historically, this goes back to 1960.And as you can see, the federal funds rate was really high back in the day.

But we’re just going to focus on this particular time. 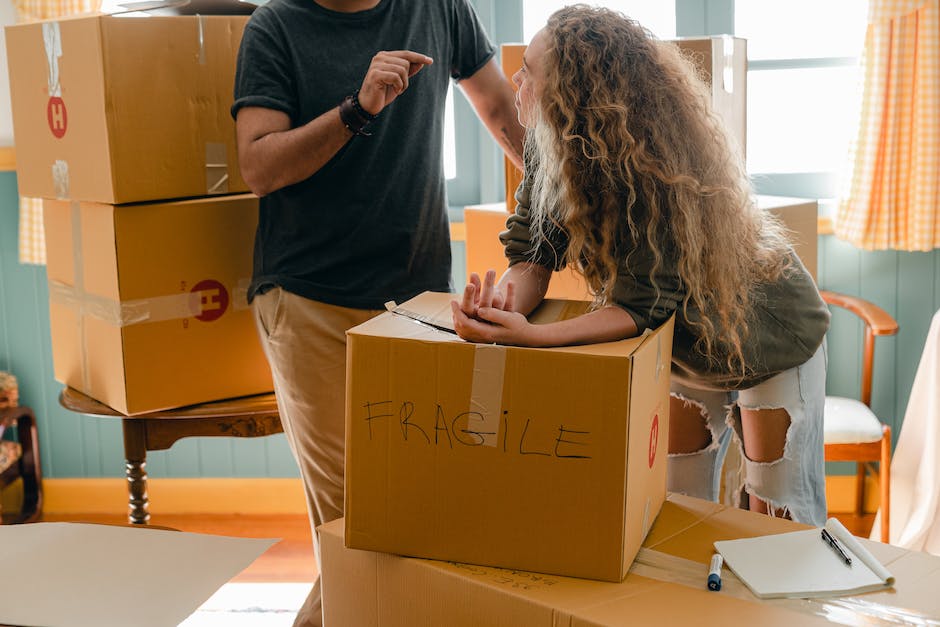 Now, I was investing in real estate during this period of time, and this was right before the big crash. As you can see, this gray area is our recession.

These are what you would call warning signs. The Federal Reserve has a 6% inflation issue. I think they’re going to continue to raise rates through the end of the year to continue to taper that down to their 2% target. We’ve been here before, folks. We’re at 2.32% federal funds rate. If this goes up another 2%, we are in this range of what it was in 2007.And for those of you who don’t think that it could happen, just focus on this top article. The Federal Reserve’s target is 2%.We are currently at 8.5.

This is the way they’re going to do it through federal funds rates, which of course is going to slow down mortgage applications and home purchases even more so here are just four of my 2023 predictions. Interest rates will continue to rise. As I just pointed out, inflation will drop. I do believe that these interest rate increases will temper inflation, which is good for everyone. Real estate prices will drop in most markets, but not all market. And lastly, real estate demand will continue to drop just like it has already, as indicated by the reductions in these mortgage applications and refinance applications that we’re already seeing.

We are seeing an increase in supply of homes. We are seeing price decreases in many, many markets right now. And this just started in March of this year..