Zillow Stops Their Home Buying Program – Is This Good or Bad for the Housing Market?

In the news, we have pretty big announcement from Zillow. Zillow has decided to pause home buying, as tech powered flipping hits a snag and of course we got everybody chiming in wall street journal, saying Zillow’s getting outplayed in its own game.

So what does this mean? 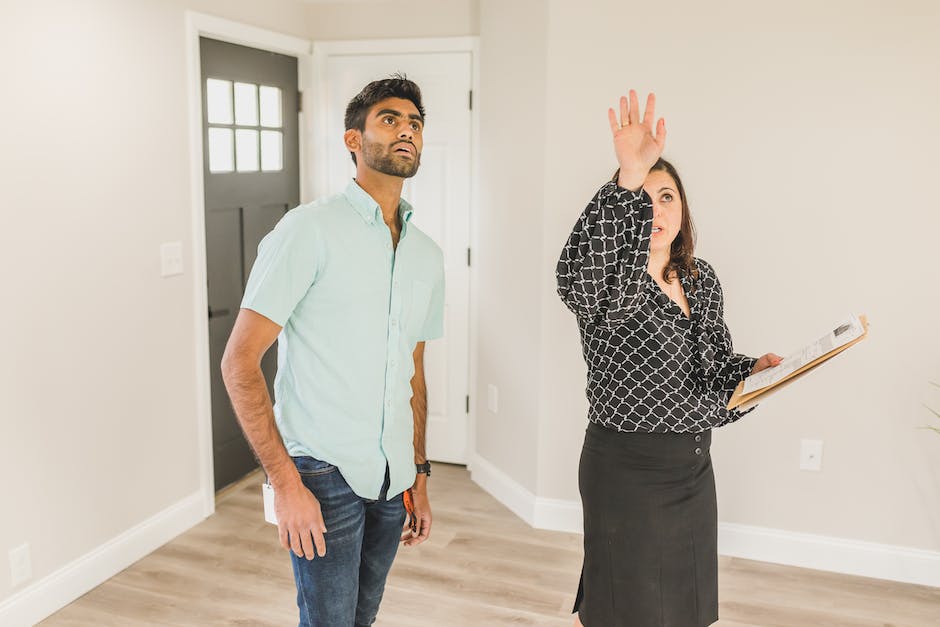 According to Jeremy W. Zillow spokesman

There operating within a labor supply, constraint, economy inside a competitive, real estate market, especially in the construction renovation, closing spaces. We have not been exempt from these marketing capacity issues and we now have an operational backlog for renovations and closings still said.

Zillow will continue to market and sell homes

During the break for new acquisitions, and it will close deals on houses that are under contract.

So, essentially, pausing new contracts will enable us to focus on sellers already under contract looks like they’re going to be out for at least the next or the remainder of the year, and for the meantime, it’s going to go back to its roots and essentially refer any future.

Getting your information and then selling that to active real estate agents who are willing to pay a pretty penny.

They used to pay a flat fee per month to get a certain amount of what they call leads. Now they essentially take a big giant percentage of the cut. They work with a few big teams here in the valley, and i think they take like 30 to 35 percent out of each check for everyone they refer. My thoughts are is down the road, they might even increase that to even 40 or 50 or so and here’s the thing they had a pretty solid business plan.

You know produce the leads so that way, realtors can close them and they don’t have to do anything.

They don’t have to take any liability; they just essentially get the check for 30 to 35 percent, but they decided to overstep into the eye buying space. So there’s two reasons why this would be happening.

This is based off purely my intuition and just kind of my gut feeling: okay, there’s no data. This isn’t like i have inside information or anything, i’m already seeing on the media.

Sorry, i don’t mean to trash my my brothers and sisters doing real estate , but a lot of them are already saying that this is going to cause the market crash, and this is one of the first signs and we can justify something.

Okay, one of the reasons why this might be happening is Zillow might be seeing something or not. Let’s face it. Zillow probably has a team of analysts who’s deep into the housing market data in numbers and are probably trying to predict something right . They couldn’t be buying hundreds of houses just blindly off of blind hope right.

So there has to be some some folk or some team in there in their department or their in their company who’s. Looking into the data, this might be an indication that, for some reason, Zillow thinks this is the top by them pulling out.

This is very strange for such a big company that borrowed that much money to not want to back out okay, here’s what i think is happening here.

Okay, I think that was posted to just completely put them in panic and now they’re, trying to just back out no just kidding they bit off more than they can chew. They decided to step in and throw their hat in the ring with all these purchases happening right.

We’ve been seeing this already for the past six months. I’ve been saying to you guys now for a few months already, that there has been price reductions for these houses.

Now, a lot of you guys are interpreting as these these price reductions, meaning there’s a market adjustment happening. No in reality is they have been very lucky since 2020. According they would buy a house and price it $30-$40 grand more and because the market was increasing at such a rapid rate, or we have this huge influx of new people moving.

I’m talking about just the United States, they would be able to sell them and even though that’s the case, they wouldn’t be very profitable sure, but they were banking on this idea that I don’t remember where I saw, but i think they Said they’re they’re: essentially, they were doing it to basically the profits they’re making are off the fees, not necessarily the the sell of the homes, but let’s face it.

That was their play to try to get a big chunk of the equity growing up right. This trend continued until this year, when i don’t know what month it was, but one of those months they bought, they bought the houses they priced them. $30k -$40k and they’re like hey. How come no one’s buying these houses?

They have they’re forced to reduce their prices, to even get rid of it and in some situations. Well, we can find one just just like off the cuff here. Look at this house. I found gilbert okay.

If you look at the price tax history on them, it says here that they got bought it and uh buy it for $535,000. Try to sell it for $550k right trying to push $15k, and you know that profit because remember just because they bought it for $535k doesn’t mean that’s actually what they paid.

You know: there’s fees on you know involved in there and all kinds of stuff right so and now they’re trying to sell it for $520k. You know they’re losing money on the deal or, if anything, this is maybe an actual true number that they bought the house. This is your your perfect example of you know when you go to the buffet you’re, just like man, I’m really hungry.

I’m going to really stack all this food and you finish your first plate. You go through your second plate and you’re, like I`m going go to third place by the time you sit down you’re, just like oh boy and now, like an idiot, you have to finish your third plate, because you remember your parents telling you as a kid That throwing your food away is bad and you cannot be bad, so you’re forcing the third plate.

That’s what Zillow’s doing right now they’re forcing the third plate they have. They have an abundance of houses, they can’t sell. They have a bunch of people still trying to sell their house to them and, quite frankly, they are in a bad spot.

If they continue to do this, they’re going to be losing a massive amount of money, i don’t blame them for doing this. There’s definitely, i think, personally, a business decision for them. I don’t think it’s indication of what’s to come. I don’t really think it’s an indication of terrible things happening. It simply is Zillow overextended themselves and if they had just stayed to what they’re good at, which is providing clients to realtors that pay them for the connection, then they probably would have been fine.

Your eyes are bigger than your stomach when you’re really hungry right. So why am I using food analogies in today’s episode because I’m hungry just like anything in real estate? Sometimes it’s not necessarily the action that causes changes.

It’s people’s reaction to the action in real estate, an action happens and the reaction of that action causes even bigger action. People are going to see this they’re going to start thinking holy crap.

So now we have less buyers because of that and the inventory is increasing. It has been increasing now for the last month, or so so like here in Minnesota we’re at 3700 listings, it’s Monday, almost we’re almost at a month’s worth of inventory. If i look at the closed the last in the last 30 days, I’m like going through puberty and last 30 days, eight thousand six hundred sixty-five actually yeah we’re we’re really close to that month’s worth of interest.

So, with inventory going up and buyers getting spooked by the news, we might start seeing that shift that we’ve all been waiting for market crash when the market crash`s tomorrow. No, I’m not saying market crash any kind of pendulum swing, moving buyers away from the market when there’s more inventory coming in might cost some normality. If that’s a word for those who are looking to buy a home, this means you might not have to offer $40k above this price, maybe you won’t have to waive your contingency or notice.

We have a FHA offer accepted now, they’re, not in major cities, but we’re starting to get to that normal. The thing is, we were such an extreme seller’s market that a big pentagonal pendulum swing. You know whatever direction towards a buyer’s side, it’s just going to make things go back to normal, for it to be an absolute crash. Sorry for the bump has to be pretty pretty massive changes.

I’m I want to be the next Zillow, no okay, you’re doing your buying because you’re buying your have your family’s goals in mind. You do your thing, keep moving forward for those that were waiting already or they’re going to decide to wait. I think this is perfect. Timing, it’s the end of the year.